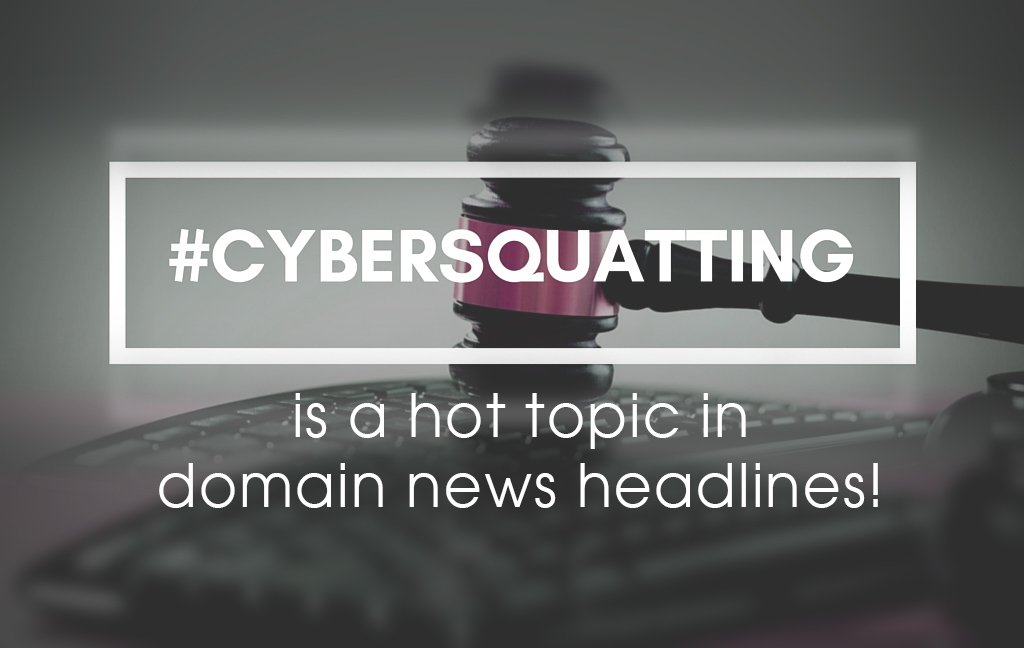 Domain traders and brokers may be able to sleep a little bit better now that another cybersquatting is the case is over with Royal Caribbean Cruises losing a cybersquatting claim it filed against domain broker James Booth of “BQDN .COM” over the domain name “RCC .COM”.

This particular domain broker has bought and sold around 250 three-letter domains names among which the domain in question was. After turning on a catchall he discovered several emails mistakenly sent to the “RCC .COM” which were actually meant for “RCCL .COM” a domain which Royal Caribbean Cruises uses for corporate email and some email was misdirected.

Next thing, Booth hired a domain broker to contact Royal Caribbean in an effort to get them talking about a domain deal, though the demeanor of the solicitation was somewhat threatening and this enough for RCC to go to court. Another part of the issue is that Booth shared the emails with the domain broker, which is considered an outside party.

A relief to many domain traders, the panel found that the domain was not registered to target Royal Caribbean, and they lost UDRP against James Booth.

It may sound a bit confusing because usually a cybersquatting claim revolves around a trademark perfectly matching a domain name which is not in possession of the company owning the trademark.

Yes, trademark infringement is a very serious legal issue, especially in the western countries were if you have registered a domain name matching a renown trademark, and the trademark owner files a complaint with your domain registrar, most likely the registry will transfer ownership rights directly to trademark owner and only notify you of the ordeal, in order to avoid a court case.

Next piece we want to discuss will not help domain traders sleep better. One of the renown domain industry brokers, Mike Mann is fighting for his “LakeGas .COM” domain, as the order was not in his favor. The UDRP complaint was filed at the WIPO Arbitration and Mediation Center in April and the decision came in June.

The Complainant, in this case, is Lakes Gas Co., a US company which claims that:

“Respondent’s use of the disputed domain name is to offer it for sale at an exorbitantly high price of USD 94,888. This Panel takes notice that the estimated fair market value for this disputed domain name ranges from about USD 650 to about 2,300. This supports an inference of bad faith under paragraph 4(b)(i) and/or 4(b)(iv) of the Policy.”

The main issue here is that there was no trademark infringement to begin with, and the rightful owner of a domain name can ask any price as long as he does not infringe on any third party rights. The Sole Panelist, Brian J. Winterfeldt, ordered that the disputed domain name “LakesGas .COM” was to be transferred to the Complainant, which was a bad decision.

A domain owner that loses a UDRP can file a lawsuit in a court in Mutual Jurisdiction, and stop the domain name transfer until the court decides on the case.

Fact is cases like this make or breaks the rules, though this is not the first time Mann was in this kind of a situation.

Not so long ago, in 2018, Mike Mann announced that he sold “DollarCity .COM” domain name for a hefty sum of $90,000 but we must note that this happened only after the company that wanted this particular domain name lost a UDRP complaint which they filed some two years earlier.

A very positive order of the panel in favor of domain traders, having the sole panelist found them attempting a reverse domain name hijacking ended with the company in question having to pay four times the original price for the domain name, as well as legal fees.

Statistics from the World Intellectual Property Organization (WIPO) indicate that the number of cybersquatting cases as increased by 12% in 2018 to a new all-time high, with the total number of proceedings at 3,447.

Some would pin this increase to availability of new gTLD, though over 73% of the complaints are with .COM top-level domains, and 15% for ccTLD cases. These statistics show that banking and finance, biotechnology and pharmacy, internet and information technology are the sectors that originate most of these complaints.

Additional difficulties are posed by the General Data Protection Regulation (GDPR) on access to Whois Data, and still, there has never been so much cybersquatting cases. As a domain trader or broker, you may have worries about retaining ownership for domains you are holding on year-after-year. Is it possible that you can lose it that easy?

The answer with which we can conclude is relatively simple – make a trademark of all of your high-value domain names. If that is not an option, then prepare well-documented information about when and why you registered these domains.

A company or trademark that did not exist at the time you registered a specific domain name, will have no legal grounds to blatantly take ownership of the said domain, and you should expect to be well-compensated and make a profit for a transfer of ownership.